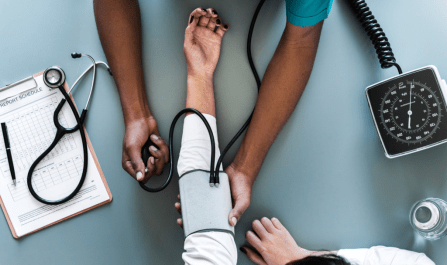 As Australian families welcomed Easter Sunday with the Easter Bunny or playing April Fools Day pranks, private health insurers lifted their premiums by an average of 3.95 per cent.

Taking effect April 1, 2018, the average single Australian will outlay an extra $73 a year ($1.40 per week) and families an extra $143 ($2.75 per week). Despite being the lowest increase in annual premiums since 2001, stagnant wage growth and low inflation figures only increased by 2 percent during 2017 hardly providing relief to those under pressure with the cost of living.

Federal Health Minister, The Hon. Greg Hunt approved the price hike after health insurers submitted their premium rises however concedes there’s more Government can do to ensure private health cover is affordable and value for money.

“We know that every dollar matters to Australian families and although this is the lowest increase in 17 years, there is more work to be done,” said Mr Hunt.

“Already the significant private health insurance reforms that we announced in October last year have made an impact and they will continue to drive down costs.”

In Australia 37 private health insurance funds generally had lower operation expenses, claim costs and with a yearly increase in insurance premiums saw the sector lift profits by 25 per cent to $4.8 billion in 2017.

To compare your current policy with other funds you can seek free independent advice, free of commissions from an Australian Government website at www.privatehealth.gov.au