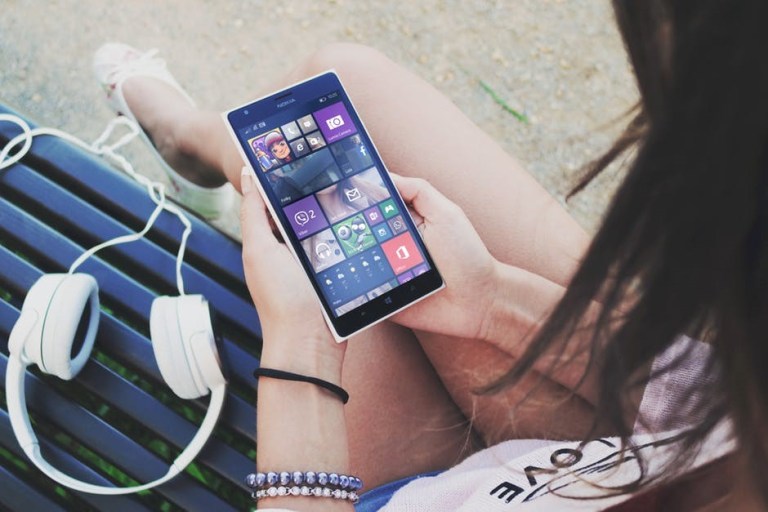 An American think-tank report reveals more than 113,000 Australians now work directly in developing apps with New South Wales leading the way in Australia and internationally beating the US on a slim margin alone.

As NSW leads by a wide margin at 56,100 employees, Victoria and Queensland follow with 29,000 and 14,500 making Australia internationally recognised for its development in coding, marketing, administration and managing APPS.

Globally the United States has achieved a greater level of job creation in APPS at 1.1 percent compared to Australia on 0.9 percent and Europe at 0.8 percent in terms of the overall job market in each respective country.

The Progressive Policy Institute report, released in June 2017 found Australia’s app economy grew 11 per cent since 2014. The surge in growth can be traced back to when Apple introduced the iPhone in 2007, essentially creating the “app economy”.

As iPhones became our greatest obsession, companies required software engineers to develop apps. Other departments also benefitted from the creation of apps as they still needed sales, marketing, finance and admin support to push their app live into market. While all this happened, it innovated the world-wide economy of each country.

Interestingly while most Australians own an iPhone, 96,000 jobs belong to the iOS system and 87,000 are employed in the Android space however there may be cross-over due to many companies operating on both platforms.

While Australia over many years has seen its manufacturing industries decline in particular, the app industry provides a new export market to improve the efficiency and attractiveness of the Australian economy through continued growth.

If you are thinking of developing or marketing an App, TaurusAppLauncher© provides you with practical promotional advice on how to make sure your App is best prepared for launch with the best go to market strategy. With a combined team of technical and marketing experts, you will have a unique integrated solution ready to kick-start your app, and take it to the next level! Get in touch with us today to discuss your needs and hear what we can do on (02) 9415 4528.