Nubian is a fast growing innovator in water technology solutions

Nubian Water Systems provides sustainable water solutions for the urban environment and is committed to providing water-intensive applications across both domestic and commercial markets including homes, offices and industrial facilities. Nubian is passionate about helping businesses improve their water balance and strive towards a net-zero water future.

The Taurus brief was to develop a three-month strategic social media influencer program for Barry Porter, CEO of Nubian Water Systems, that would engage environment and water industry experts in conversation and build recognition and thought leadership. To achieve this, Taurus undertook a Twitter campaign introducing Barry to key influencers via Twitter conversations. Taurus strategically managed Barry’s Twitter until he became a part of key conversations and recognised by target influencers.

Over a 3 month period, Taurus increased Barry’s sphere of influence in the Twitter ecosphere, increased his followers and promoted him as an authority in the field of water sustainability and green technology solutions.

Taurus initiated the Twitter strategy with a listening audit of relevant media, journalists and organisations in the water sustainability and green technology space. Once Barry was connected to these influencers and stakeholders, the Taurus team monitored and logged relevant conversations that occurred on Twitter over a given period.  The intention was to identify the target market on Twitter, take note of what issues were of importance to them and then prepare content for Barry that would tap into these ‘trending topics’ and grab attention.

Taurus complemented scheduled Twitter content with active real-time monitoring to engage in Twitter conversation on breaking news issues. By closely monitoring targeted Twitter accounts, Taurus found and leveraged opportunities for Barry Porter to comment on, connect with and debate – and ultimately meet face to face. This strategy strengthened Barry Porter’s reputation as a thought leader and demonstrated to the key influencers in the Twitter community that he was an active commentator and thought leader on important industry issues.

By the end of the first month, Barry Porter had received ten new followers including EEC Renewable Energy (10,229 followers), a highly influential education agency working with the United Nations to offer courses on renewable energy. 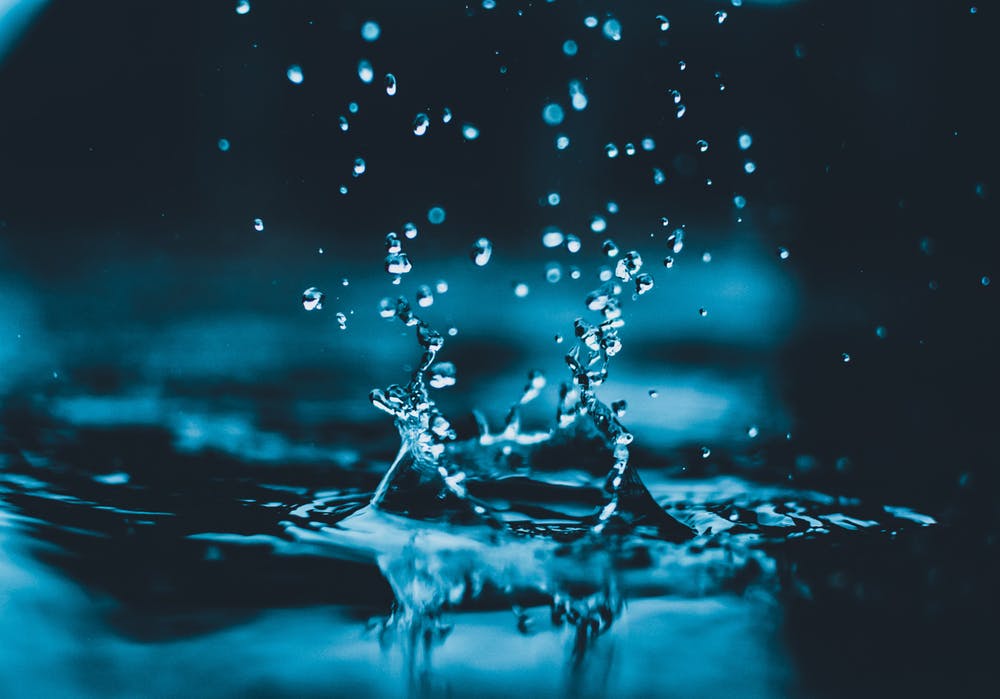 What Taurus does for Barry Porter

“Taurus used social media as a platform to expand Nubian’s influence by strategically identifying and engaging with key stakeholders in my industry. I was impressed to see online connections and conversations materialise into real-life meetings. My Twitter conversations were relevant and intelligently planned. The entire process was seamless and I get good value from Taurus managing my Twitter account.”

The TaurusEngageTM social media strategy provided Barry Porter with a broad range of networking opportunities which led to real world meetings and alliances. The social media presence offered a platform to open a face to face dialogue with influencers. Taurus PR contacted influencers on the strength of Barry’s online presence and secured meetings for Barry with thought leaders.The social media campaign provided Nubian with greater context, visibility and a ‘voice’ that was heard and respected.