Cor Cordis were appointed administrators of The National Congress of Australia’s First People’s in 2019. The Congress represents 180 organisations and 10,000 individual members. Alan Walker, Partner of Cor Cordis approached Taurus to engage in a crisis communication PR outreach to raise awareness of the lack of funding and try and keep the Congress – the only National body for Aboriginal and Torres Strait Islander people’s issues up and running.

From the first phone call briefing from administrator Cor Cordis, the Taurus task was to highlight to the Australian public that despite multiple bids for grants to keep the National Congress of Australia’s First Peoples up and running, the Federal Government had declined. Taurus was tasked with communicating to the public and the government through the media to influence and change the course of action.

The Taurus team of experienced crisis and issues communications experts researched the issues, set key messages and back briefed the media on how events were unfolding.

Within 24 hours of being contacted by Cor Cordis, Taurus had interviewed key stakeholders and written and disseminated press releases to Australia’s top political journalists. Taurus achieved 5 pieces of coverage over the first 48 hours and 9 in total including mainline dailies The Australian and The Guardian – two publications with a combined audience reach of 6.2 million. The result put the future of the Congress back on the Political agenda.

Taurus sprang into action writing a press release and notifying our friendly media in the National Political Reporting sphere. Within the same day Taurus turned around a first draft release allowing key spokespeople at The National Congress of Australia’s First Peoples to add additional comment and quotes. 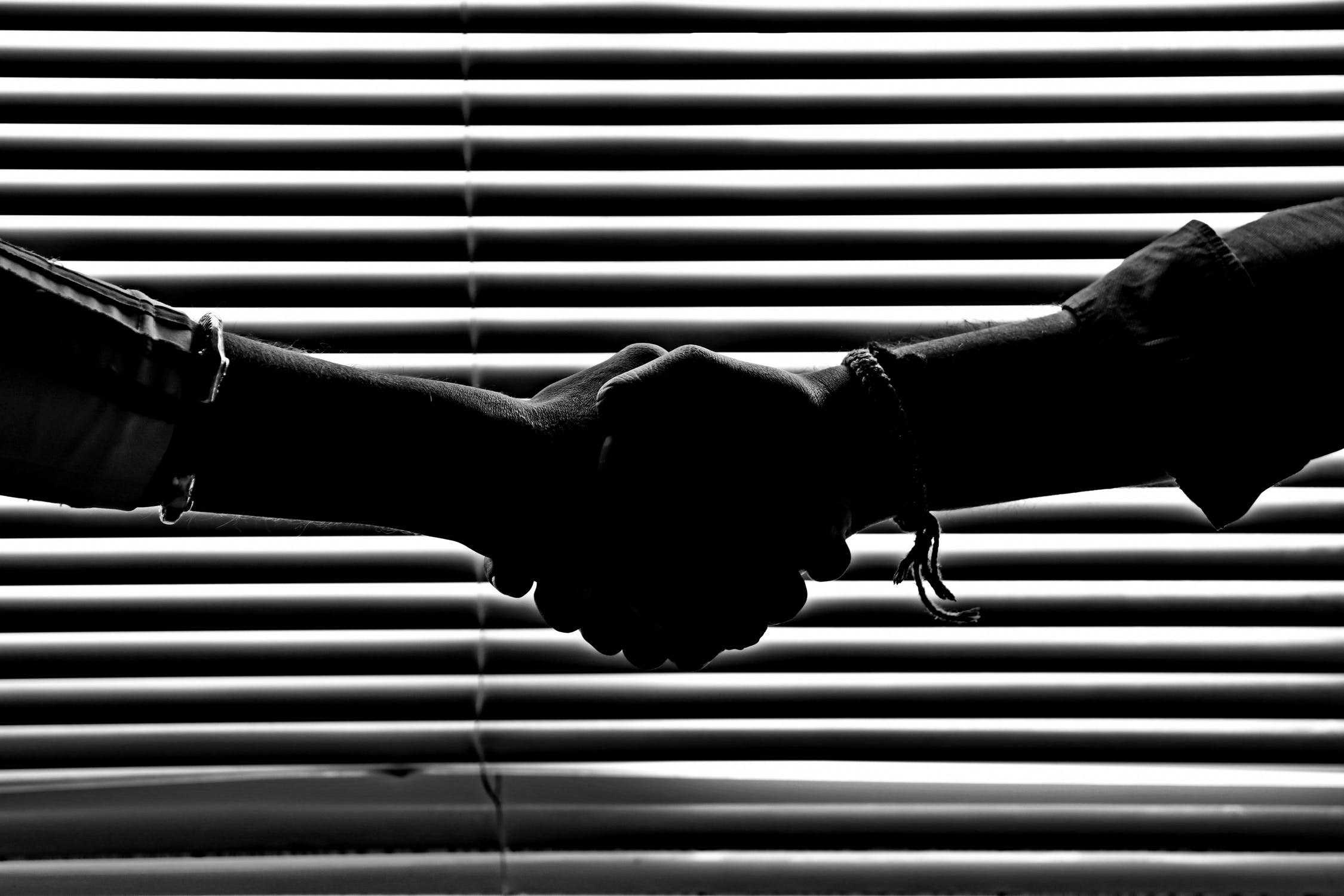 What Taurus did for Cor Cordis

“The performance of the Taurus team was excellent, they were very responsive, knowledgeable, professional and gave the impression that they were dedicating a lot of time and effort to the engagement.”

“We needed immediate media strategy to deal with a new engagement that was highly political – I chose Taurus because the team presented themselves professionally and I had a good feeling that they could deliver what was required. “

Media release turned around in a day

By 5pm close of business that same day the release was sent out to 300 Australian Journalists. Taurus had to work around key spokespeople being overseas an immediate time frame, and had no time to implement our recommendation of celebrity stake holder comment.

Taurus provided a quick, efficient, seamless communication line and bridged the gap between The National Congress for Australia’s First People’s via Cor Cordis to the Australian political journalists to create change.

We back briefed Ministers and increased the pressure via mainline and radio coverage.

Taurus achieved an audience reach over 6.2 million in the first 48 hours of the release being sent. The coverage achieved included the mainline dailies, The Australian Online & Print, The Guardian and the Indigenous publications Koori Mail, The National Indigenous Times, NITV News Broadcast and Online and National Talk Black Radio and News Podcast.

Positive outcome for the future of The Congress

The government were prompted to act to find a solution and the Federal Government and the National Congress agreed to work closely with together to secure a feasible future.

“I would absolutely recommend future businesses to Taurus. They have demonstrated that they can deliver on the brief and are very client focused. Taurus proved good value for money and have continued to provide advice and feedback after the engagement.”

“We will be working closely with the Ministers office (Honourable Ken Wyatt, in Canberra) over the next few weeks to see if we can restructure Congress so that it is in a better position to apply for funding. We are confident of meeting the conditions outlined by the Minister and we gave the undertaking to work closely together to secure the Congress’ future.”