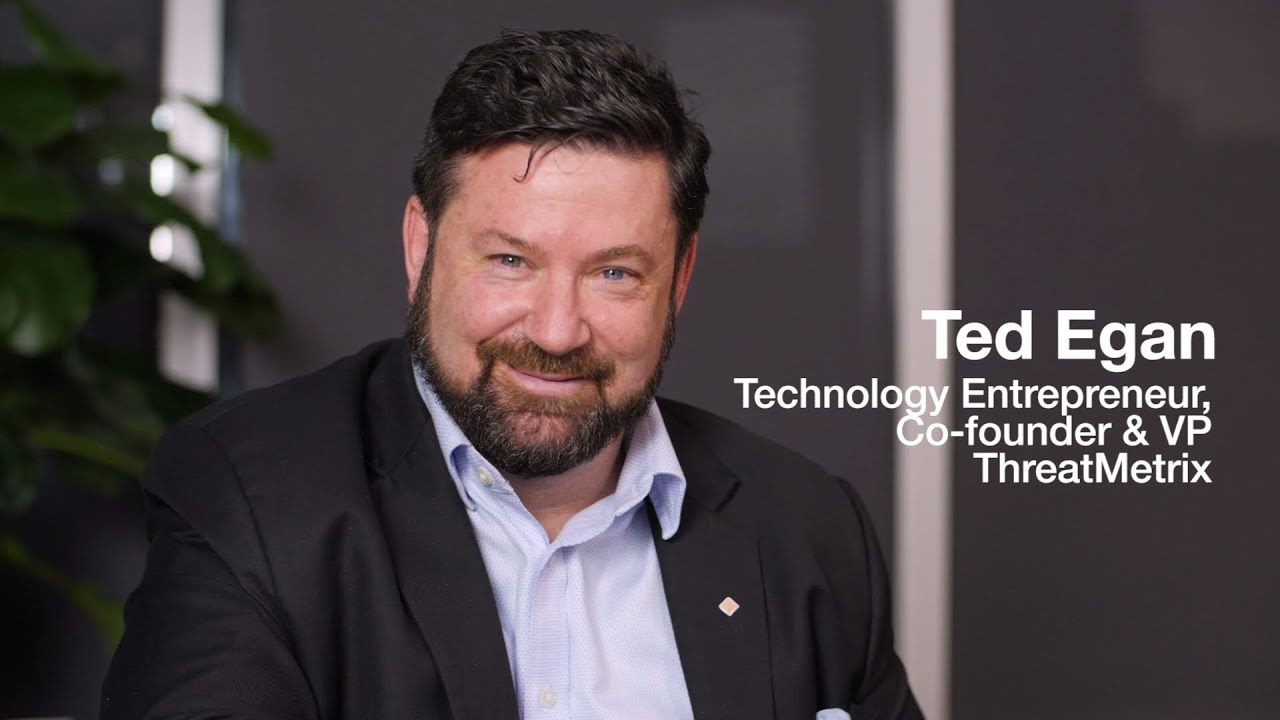 Our friend and long-standing client Ted Egan, Vice President of Threatmetrix & LexisNexis, spoke at an event last week, held at ANZ Tower, talking about cybersecurity and scaling a company to $850m!

Threatmetrix went from being a small business to one of the fastest growing cybersecurity companies in Australia by acquiring customers at speed. Ted and his business partner began selling his cybersecurity product over the phone to consumers in the mid 2000’s and went on to scale and sell the company for $850M USD in 2018.

Ted hired Taurus for Public Relations in 2012 and we created and forged thought leadership around bank authentication technology, which at the time was a new to market tech solution at a time where banks were scared to hear that it was even an issue – and way before it was ‘cool’ or even thought of! Taurus put the issue on the map.

The lunch was hosted by Club Seven, a business club aimed at connecting business owners, solving problems and growing businesses.

CEO Sharon Williams says “It was a pleasure to work with Ted, watching him do the hard yards. Being at the coalface with entrepreneurs’, side by side, is our thing. Few things are more exhilarating, hard, and challenging and than to create something out of nothing!”