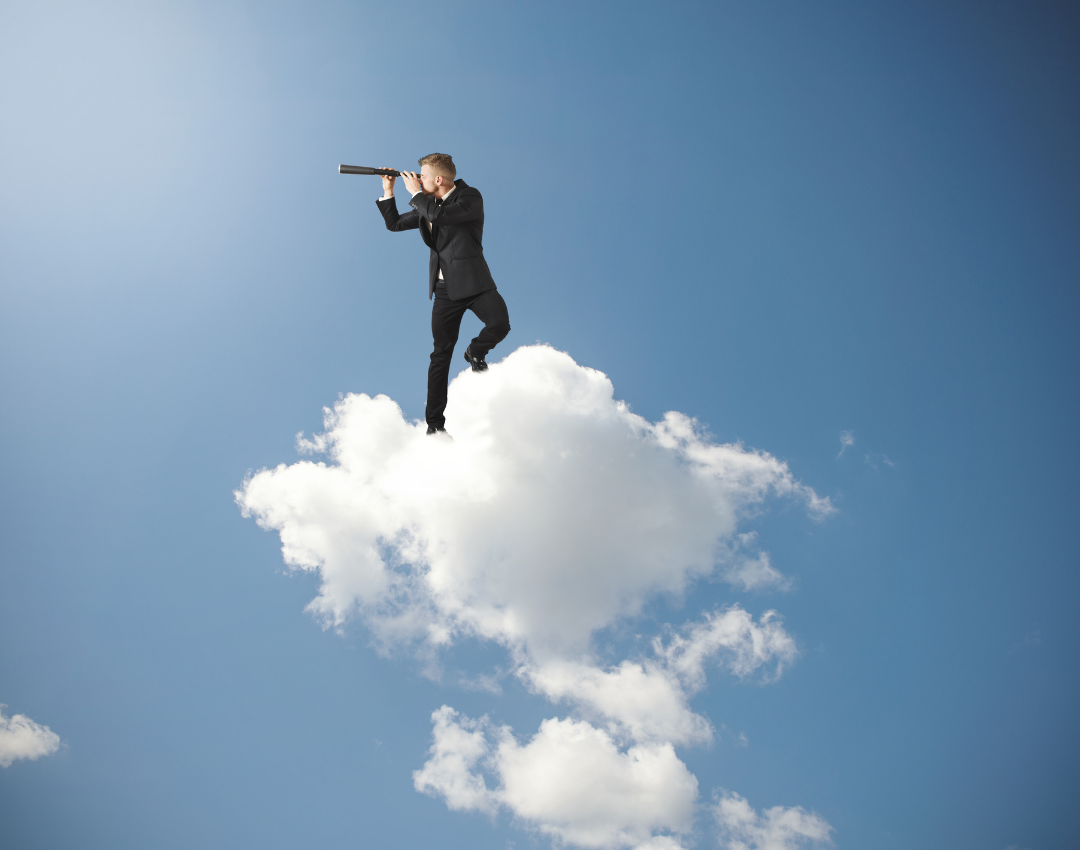 It seems like many people are now discovering cryptocurrency for the first time and might be surprised to know its been around since 2009, when Bitcoin ushered in a new age of blockchain technology and decentralised digital currencies.

It’s as though we are seeing change after change in our finance. For example, the move to digital banking has been accelerated as a result of the COVID pandemic. At the same time, COVID has influenced a decline in the use of cash while debit cards are now the clear choice of payment.

There are obviously winds of change in the air and cryptocurrency might well be the most significant modification to our finance system the world has seen in a very long time. Interestingly, the meaning of the word change means to replace something else, especially something of the same kind that is newer or better.

Whether cryptocurrency is better than what we have today is a question that will undoubtedly be answered in the months and years ahead. That’s why it was significant in recent days to see the Commonwealth Bank (CBA) announce it will give customers the option of trading crypto currencies, such as Bitcoin, on its existing banking app. Other banks are keeping their power dry for the time being. The CBA’s Head of Retail banking, Angus Sullivan, told the ABC recently that the bank does see an opportunity “but we’re not exactly sure how that’s going to work out.”

As one observer commented: “As more younger Australians choose cryptocurrency investments to fast-track their savings, Australia’s largest bank now wants a slice of the pie”

Cryptocurrency is notoriously volatile and experts are calling for regulations.

But the decision by CBA is significant in the sense that it has taken cryptocurrency a step closer to the mainstream – and the financial advice sphere- on the back of the final report of the Senate Select Committee on Australia as a Technology and Financial Centre into the future of digital assets in Australia. The report, spearheaded by Liberal Senator, Andrew Bragg, laid a blueprint to reform the sector.

We may have to wait to the end of the year to see what recommendations the Federal Government will adopt from the Senate Select Committee and Taurus is keenly watching developments in this space. For 26 years we have been working with new technologies, to encourage and support new ideas that help evolve the world.

In recent times we launched with specialist in-house expertise a new service, titled TaurusCrypto©, to support the players and emerging entrepreneurs who are driving the future and reinvention of the world’s finance system via digital currency. Our role is to help Crypto currency companies set strategy, reach out to key audiences and influencers, build brand and build positive, reputable awareness in the media – as well as strengthening their relationship with investors, buyers and sellers.

Our proven track record in this field, is paving the way for Crypto business to flourish as they navigate the digital finance marketplace, here in Australia and globally. Whether building a platform for trading or releasing a new coin, or selling an NFT, our team is equipped to support you to achieve your vision.

I mentioned earlier that cryptocurrency can be notoriously volatile TaurusCrypto© has the people and the tools that helps your brand establish lasting trust as the market transitions into the use of digital currency as a reliable and future proofed way to transact across the globe and within the Australian market. We will help you build market trust by aligning company messaging to cut through the confusion and inconsistency that exists with other brands.

Quite simply with Taurus, you will stand out. For all the right reasons.