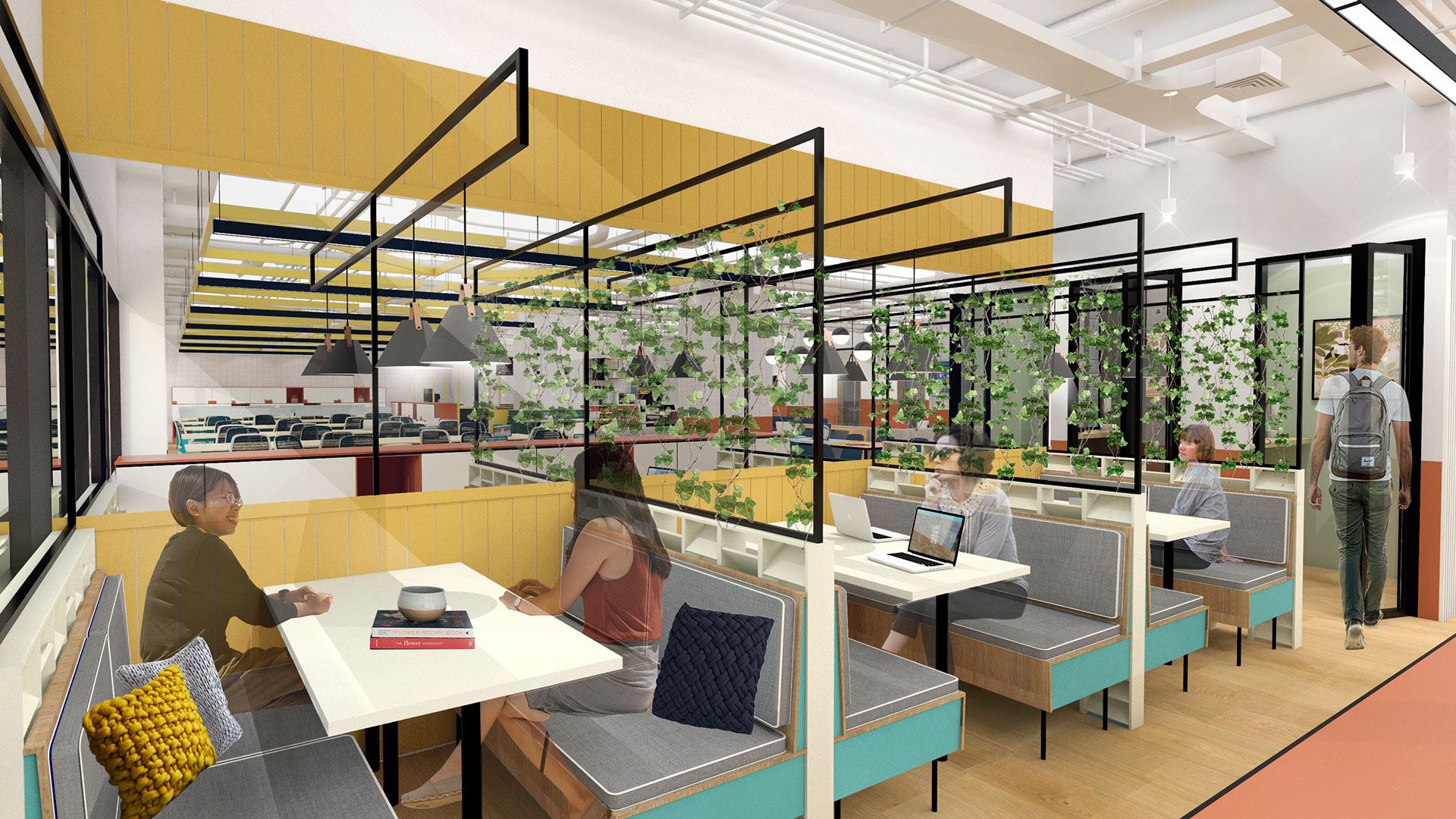 Taurus is proud to be working with Singapore-born brand JustCo as they make their Australian debut!

Asia’s leading co-working space JustCo has officially opened its first center in the heart of Sydney’s CBD on 175 Pitt Street with plans to expand further to 60 Margaret Street.

“JustCo, has identified Australia as a key market with significant potential for co-working expansion. The concept of shared workspaces is rapidly increasing in demand and being adopted by a wide range of businesses from entrepreneurs to large enterprises” – Kong Wan Sing, CEO and Founder of JustCo

JustCo will host 812 people occupying a 4,200sqm space kicking off with Sydney on Pitt Street followed by Melbourne June 29, 2019, on 15 William Street across four levels with a mega area of 8,300 square metres.