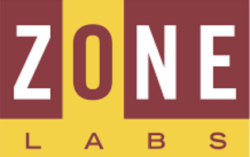 Zone Labs, a Check Point company, is the household name behind the award-winning ZoneAlarm products that protect millions of PC users around the globe from the threats of spyware, hackers, viruses, spam and more. Based in the US, Zone Labs’ products are among the most successful and trusted Internet security products available worldwide.

With no office set up in Australia, Zone Labs appointed Taurus as its on-the-ground media team to raise the profile of its consumer products in the region. Selected for its proven expertise in delivering PR results for the IT industry, the Taurus informed approach delivers influential media coverage and keeps the Zone Labs name at the forefront of the industry in Australia.

Ally Zwahlen, International Public Relations Manager for Zone Labs explains from her San Francisco office, “We wanted to get the Zone Labs message out in the Australian region.”

She adds, “I have absolute trust in the Taurus team’s knowledge of the Australian media landscape. I can totally rely on them to take our message and make it resonate in the local market.”

Zone Labs’ General Manager Laura Yecies comments, “ A major push for us now is to compete on the playing field with Microsoft as they approach the launch of their first antivirus software. Our aim is to educate consumers why they need a solution beyond Microsoft’s and why ZoneAlarm is essential for PC users on the Net.”

To educate the market in the lead up to the Microsoft launch, Taurus organised a media tour for Laura Yecies and Ally Zwahlen. The two day schedule was action-packed with seven interviews lined up by the Taurus team with tier 1 media including The Sydney Morning Herald, PC User, PC Authority and ZDNet.

Laura states, “Of all the international agencies, Taurus did an amazing job of setting up interviews that directly correlated to coverage. The ZDNet interview resulted in one of the best feature articles tackling the Microsoft antivirus issue, and that story had great reach.”

To win Zone Labs mind share with journalists, Taurus instigated a trend spotting campaign to identify looming threats and swung into rapid response mode around the announcement of emerging nasties.

Further strengthening media relations with the Zone Labs brand, Taurus hosted a night at the movies for IT journalists to see the Harrison Ford movie Firewall. This was a well received, fun event that engendered goodwill among journalists and editors

Ally observes, “Taurus looks outside the standard PR function to come up with marketing ideas that are measurable and compliment the strategic objectives. They secured a magazine cover mount of our product, and we could quantify how many people went on to buy the product as a direct result of that trial.” 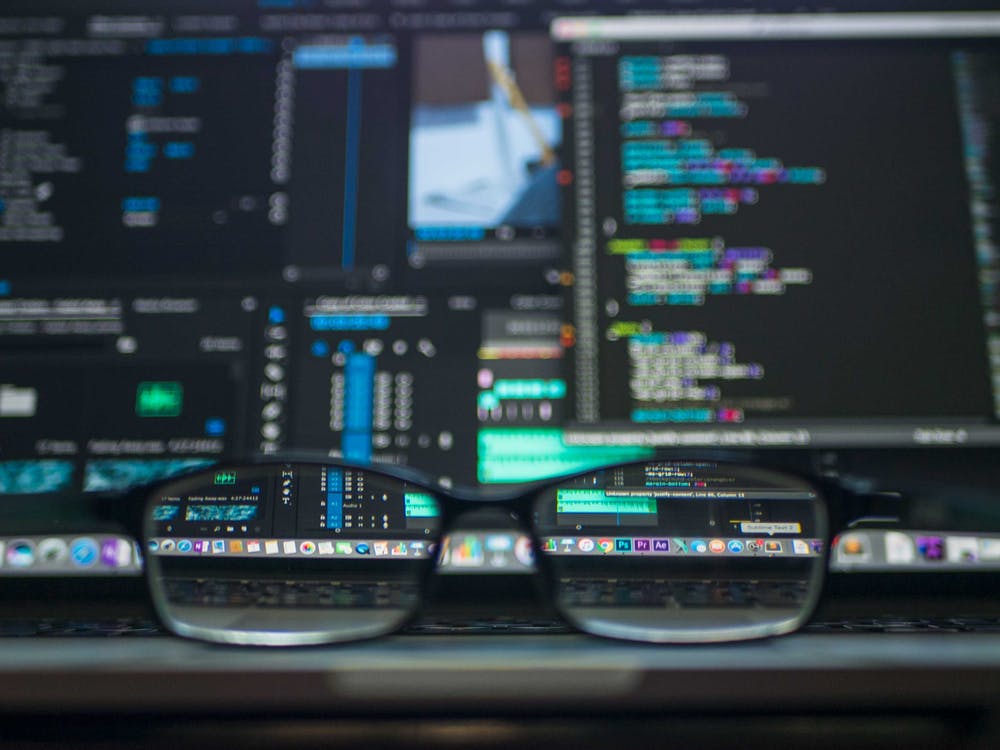 What Taurus did for Zone Labs

“I work with PR agencies internationally and the best are those that allow the client to feel they are thinking about your business all the time, and are always alert for ways to promote you – they never switch off. This is Taurus.”

“Taurus is an excellent fit for us, both for the high quality of their work and the calibre and personality fit of our Account Manager and Account Executive”, comments Ally.

Describing the long-distance relationship she explains, “Good communication between agency and client is vital. We set aside time for a weekly phone call every Tuesday and then re-cap on anything via email. It’s a great working relationship.”

“Taurus looks at the whole spectrum of marketing across the business and comes up with ideas outside the usual PR boundaries. You don’t get this from a pure PR agency, and it’s certainly not common in the US.”