Award-winning Chartered Accounting and Financial Planning firm Prosperity Advisers was referred to Taurus in late 2013 by a long standing associate. Our brief was to build brand awareness in the marketplace as a mid-tier accounting and wealth advisory firm and repair a former media relationship that had turned sour through a misunderstanding and was effecting SEO.

CEO and founder Allan McKeown was seeking a no bull approach to leverage the expertise within the company at Partner level and build the employer brand to attract talent.

This meant building and establishing robust relationships with key media influencers who were heavily focused on the Big Four accounting firms that dominate the press.

The challenge was to take the journalists perception from negative to neutral and then to create a positive relationship. The journalist was a Tier one respected commentator.  The first step was to take Allan through the TaurusBullseye™ planning session to set an appropriate strategy over an 18 month period. From this session, a three phased approach was set. Phase 1 would aim to restore negative perception to neutral; Phase 2 would introduce Prosperity Advisors to the media and Phase 3 would build on Phase 1 and 2.

This was shortly followed by comprehensive media training where statements and key messages were workshopped and boundaries set. The Taurus team then presented this in a quarterly meeting to the Partners to ensure they understood the strategy and content needed to fuel the PR engine.

The practical media training combined with some personal branding tips were able to draw out Allan’s integrity and demonstrate the reasons behind past misperception.  The strategy has resulted in a 180 shift in their perception of Allan on meeting him.

A systematic approach to media introduction

Under Phase 1, Taurus set up a series of relationship meetings with the media to lay the foundations of trust and understanding between Allan, his Partners and his customers. Targets were divided into Business, Small Business, regional media and industry verticals such as medical.

Providing genuine insights into the company, brand values, mission and the staff was crucial to re-building a strong position and a positive brand perception recall.

Each phase had identified KPI’s. Within four months, we were generating positive media results and within six months (check this Persis), the media were proactively approaching Allan for commentary on industry specific editorial.

In 18 months, Allan’s relationship meetings with journalists transformed him from negative perception to a first call media resource.

Today, Allan now has a direct relationships with key media who approach him for comment on industry related stories. 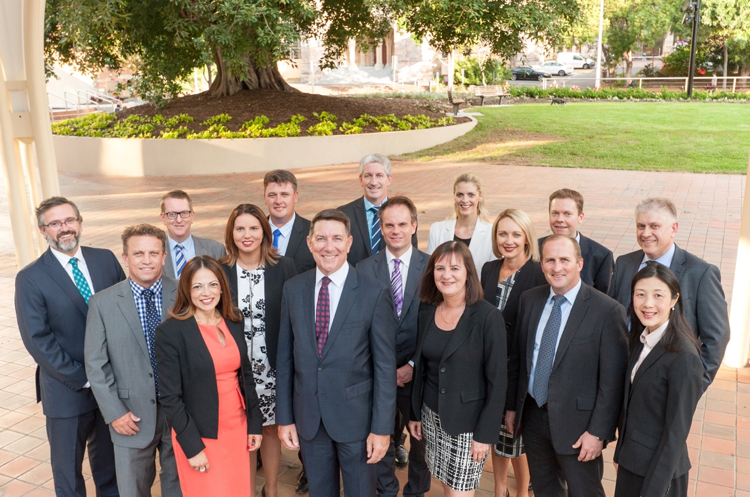 “Taurus has been a great asset for us to be able to secure media coverage and build connections with industry media in a meaningful way. I have always found the team to be responsive, strategic and to offer advice and ideas when it’s needed. They have always been there to assist when we needed it and are supportive during tight deadlines and equally understanding of our internal processes.”

Rome wasn’t built in a day, and neither is a genuine relationship

Throughout the process, we managed Allan’s expectations to encourage him to continue to attend and invest in relationship meetings. Taurus also worked to educate the Partners that long term investment reap lasting rewards.  We worked with the Partners closely to help them understand and value the opportunities to build solid media relationships.

“We love this company so much! Also our accountants and over 4 years plus we drove the brand of CEO Alan McKeown and his excellent partnership team to run the agenda from all things money and business advice from broadcast to budget to mainline daily coverage.”