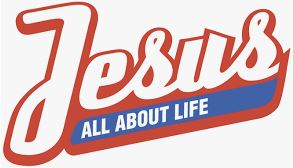 A first in history

The Bible Society NSW is a not-for-profit organisation responsible for translating, publishing and distributing the Bible in all different forms, all over the world. Following research by the Society, the Jesus. All about Life communication campaign (JAAL) was created to raise awareness of Jesus and the relevance of his teaching in today’s modern world. The JAAL campaign also aimed to mobilise Christian churches to re-engage with their local community through cultural, community and arts events.

For the first time in the history of the Christian Church in Australia, the campaign utilised modern and traditional media through online, print, outdoor, radio, press and TV advertising to take its message directly into the homes and living rooms of families and individuals. Also for the first time, the campaign united and achieved widespread, cross-denominational support within the different Christian denominations. The campaign brought together different Christian Churches including Anglicans, Presbyterians, Baptist Union, Catholics, Seventh Day Adventists, Wesley Mission, Hillsong, Scripture Union & more.

A Taurus team with a mission

The Bible Society engaged Taurus in 2009 just three weeks before the media advertising campaign was due to go live. With less than a month to kickoff, traction was below expectations with both Church engagement and take up with the media. NSW Bible Society CEO Daniel Willis stated, “Our previous experience with appointing a PR agency was disappointing. We were desperate for a new agency to understand our strategic goals and begin work immediately.’ The Bible Society did not have a clear marketing or media strategy and the campaign’s messaging needed further clarity. Taurus was engaged to start immediately, gather resources and hit the ground running.

As a group of Christians and non-Christians, Sikhs and ‘free spirits’, the Taurus team met to decide if the campaign was ethically acceptable to take on. It was an extraordinary meeting and the vote was unanimous in that the campaign would be taken on with full enthusiasm.

The Bible Society’s objective was to ‘create a conversation’ about Jesus. The brief as fine-tuned with Taurus in the Taurus strategic planning session was to:

More than a PR agency

To ensure the campaign achieved the best results, Taurus worked around the clock to provide PR, social media, web and marketing expertise. The team worked tirelessly, liaising personally with all Church Denominations, regional heads and working groups to ensure everyone was informed and onboard throughout the duration of the campaign.

With such little time before the campaign was due to launch, Taurus needed to take a direct approach to engage with the Churches and immediately launched a telemarketing campaign aimed directly at the Churches and their constituents. The team personally called 1000 churches to rally support. 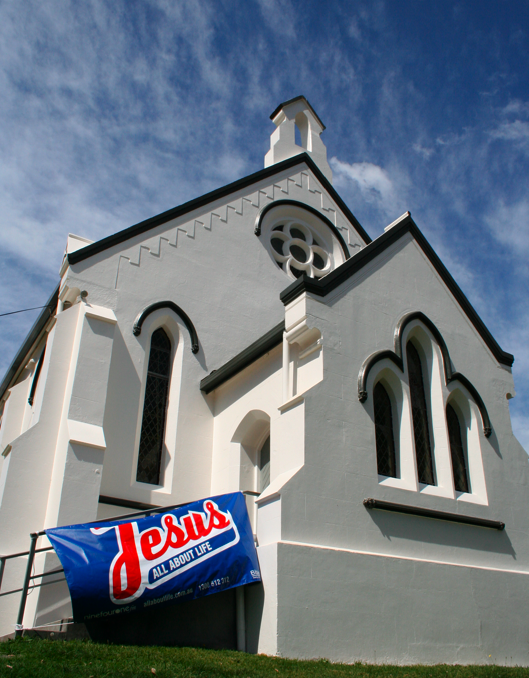 Heavenly moments from a request for PR, Taurus delivers in 3 months

“Taurus came into the campaign at the last minute, but created a huge impact with the press. The number of media hits was exceptional and more than we ever imagined. A highlight for us was the sheer scope of media we gained, prime time television, national radio, daily newspapers and online. The campaign is now being used by three University’s as a marketing case study due to its phenomenal success.”

“Without the PR element I don’t believe the campaign would have been such a success. It supported the TV adverts and viral campaign perfectly. Taurus worked outside their brief providing advice on and pro-actively supporting events and activities outside the campaign, leveraging ambassador support and actively raising the profile of the campaign’s key spokespeople. With the whole team engaged and on board, the campaign was a success from beginning to end.”
Daniel Willis, Former Bible Society CEO

“We chose Taurus because of their personable approach, genuineness, enthusiasm and willingness to commit to the project. They were able to challenge us and provide us with new ideas we had not previously considered. Taurus was a breath of fresh air and gave us great hope for the success of the campaign.”