Young Sydney Entrepreneur Edwin Onggo sought out Taurus in early 2016 to promote and utilise Taurus Profile™ for his own personal brand and to build the brands presence of his start-up through a strategic PR effort. The key objective was to position himself as a thought leader in the business and start-up community.

Edwin was initially attracted to Taurus because of the wide experience Taurus has working with prominent entrepreneurs with disruptive start-ups.

Taurus is tasked with defining the story to 22 million people

As a brand-new start-up, GiggedIn was relatively unknown to the media and also to their target consumers. To tackle the task of launching the brand into the media and raising brand awareness, Taurus developed a 6-month PR strategy to diversify the PR push and ensure the GiggedIn name was seen by a vast range of the Australian populace and not limited to one specific demographic.

In phase 1 of the campaign, Taurus targeted SME business publications positioning Edwin as a credible founder and CEO of this new Sydney start-up. Taurus introduces Edwin to the media as a disruptive entrepreneur who is shaking up his industry with innovative thinking.

Phase 2 of the campaign focused on presenting GiggedIn to a wider audience. To achieve this, Taurus worked closely with Edwin to pin-point specific publications that would best reach his target market. Overall, during the 6 month campaign, Taurus successfully achieved features across 12 publications – ultimately building brand awareness and recall for an audience of over 22,076,000 people.

During the initial consultation, Edwin pressed that his ‘golden egg’ would be a feature in one of the four Australian mainline dailies. The challenge was that Edwin did not want music press, but wanted to be positioned via the business, lifestyle or start-up press. The Taurus team worked relentlessly to ensure that this KPI was achieved with The Daily Telegraph business section doing an amazing feature of GiggedIn and Edwin.

Honest and open communication with the client

Working with the Taurus team, Edwin found us to be different to other PR agencies because of the open line of communication he enjoyed from day one. Unlike other agencies, Taurus treated Edwin not as a client, but as a friend, encouraging him to call and email as much as he liked, to ask questions about the project, and ensure the project was meeting all his expectations. 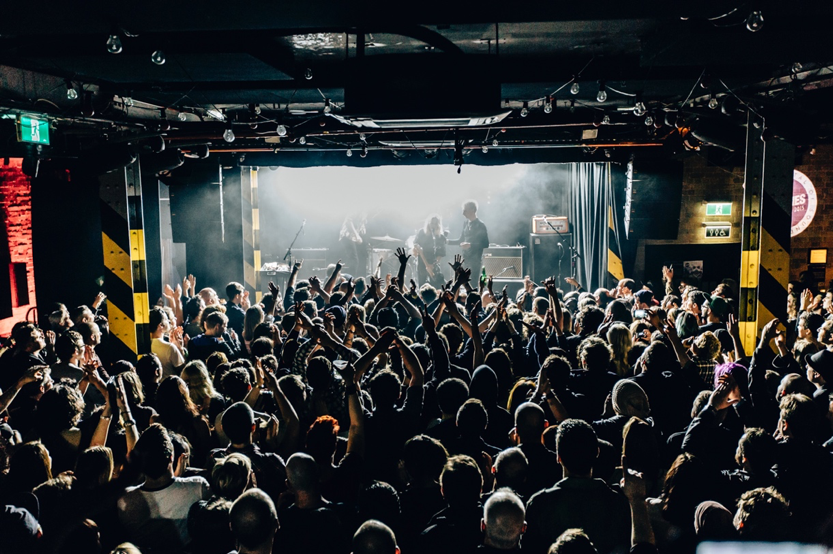 “The Taurus Team were great to work with. We ended up getting a great response from a number of the mastheads and I was very happy to have them work on our project.”

The Taurus team was able to exceed Edwin’s expectations diversifying his media reach to include publications outside the music press.

Ultimately, Taurus exposed GiggedIn to over 22 million people through a strategic PR push. Edwin had no hesitation in continuing with Taurus as his preferred PR agency and renewing his contract with the knowledge that the Taurus team would strive to smash his expectations out of the park.

“Music lights our soul and this young entrepreneur Edwin Onggo fitted the bill for Taurus and our theme for disruption and change. GiggedIn is our new starlet, the Netflix of live music and TaurusProfile took Edwin into broadcast and mainline media in a fast moving, high achieving campaign.”

Taurus works with clients both small, large and ASX listed. We build brands for smart CEO’s