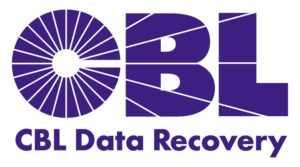 CBL starts from scratch in Australia

“We have been going in Canada for twelve years and now operate in ten countries around the world. “When we arrived in Australia, it was myself and two computers! Since then we have expanded into large offices, with the main clean laboratory here in Redcliffe, Brisbane.

“CBL has a number of agencies working for it around the world and in Europe I had definitely felt the benefit first hand of using local agencies to handle our PR and marketing,” she says.

Taurus came recommended by a high profile IT journalist

“I had been looking for a small agency in Sydney that was personable and professional. I had already seen a few that weren’t right and so I was gratified to be recommended to Taurus by a very high profile journalist in the IT industry.

“Immediately upon meeting Sharon and the rest of the team, I knew I had found the right agency. They were indeed personable and professional and also very well connected. After we did a data recovery project for them, Taurus also understood our business very well too!” says Vicky.

“As we’ve grown so has Taurus and it has been good to see the agency expand and still retain such consistently good service,” says Vicky.

“It is a testament to Sharon that as Taurus has grown she has such a firm grasp on the company and such high standards that the transitions have been handled so smoothly.”

“All in all, Taurus has secured us fantastic coverage from The Australian to Information Week, Australian Reseller News and Image & Data Manager, which has served to raise our profile very well.

“The Taurus team has also been great at lateral thinking when it comes to our PR – rather than just sending out releases, they have actively sought areas where CBL should have a voice – particularly in the area of disaster recovery,” she says. 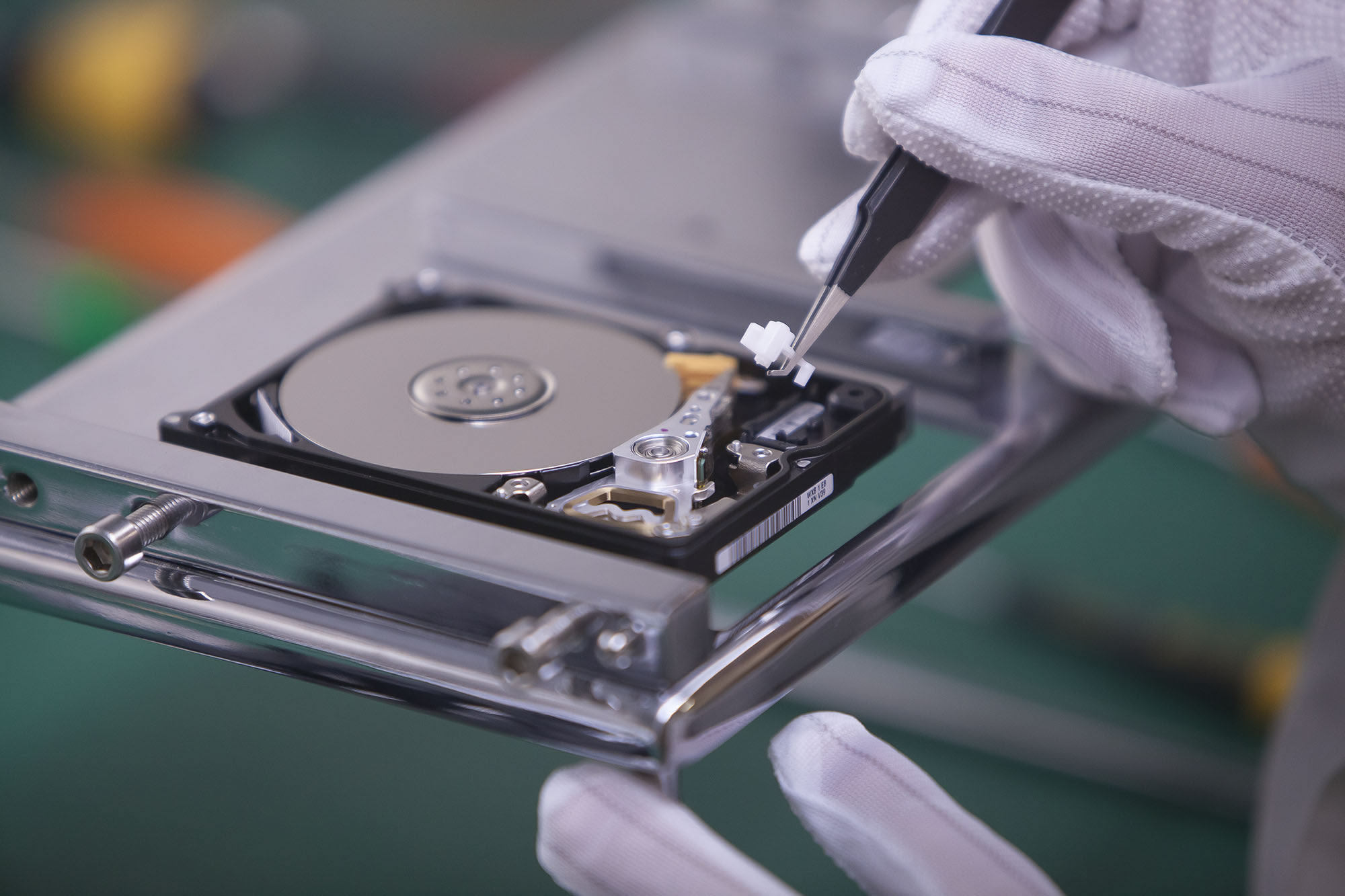 What Taurus did for CBL:

“All in all, Taurus has secured us fantastic coverage from The Australian to Information Week, Australian Reseller News and Image & Data Manager, which has served to raise our profile very well.”

No disappointments with Taurus

“I have had no disappointments with Taurus. They have shown good initiative and have managed the account expertly, despite the distance between Brisbane and Sydney.”CBL has benefited greatly from its association with Taurus – our marketplace is now aware of our presence and Taurus has kept our name in front of them as much as possible.”

“The Taurus team has also been great at lateral thinking when it comes to our PR – rather than just sending out releases, they have actively sought areas where CBL should have a voice – particularly in the area of disaster recovery.”