Avocent is a multi-national manufacturer and distributor in the Keyboards, Video and Mouse (KVM) market. Formed out of a merger between two companies, Avocent have a huge proportion of the global KVM market and recently expanded into Australia as a franchise operation.

Brendan Walsh, Avocent Marketing Director explains, “There was very little brand awareness for Avocent when we first came to Australia. So we decided to focus on getting really good case studies and decent Public Relations (PR) to raise the profile of the brand.

“I was particularly keen to find an agency that didn’t treat us like a filler account, or that might swallow our budget on administration, which I felt was quite likely to happen with the bigger and mid-sized agencies.

“I did a lot of research into the type of company that was right for Avocent. I was looking for an agency that was nimble, cost-efficient and focussed on the IT Industry.

“I also needed to feel sure I was going to get on with the team I picked. In the end, I was referred to Taurus by a mid-sized agency as the right team to fit my criteria – and they did,” says Brendan.

The Taurus team are responsive and proactive

“I have very high standards and I find that the Taurus team meet them well. They take the initiative and make the right decisions – they are responsive, proactive and I don’t need to hand-hold them.

“In addition, the Team is enthusiastic, they have great contacts and understand the IT space very well indeed,” explains Brendan.”Taurus have helped us write three great case studies, which were then expertly pitched to the media and generated coverage, alongside our product placement efforts. 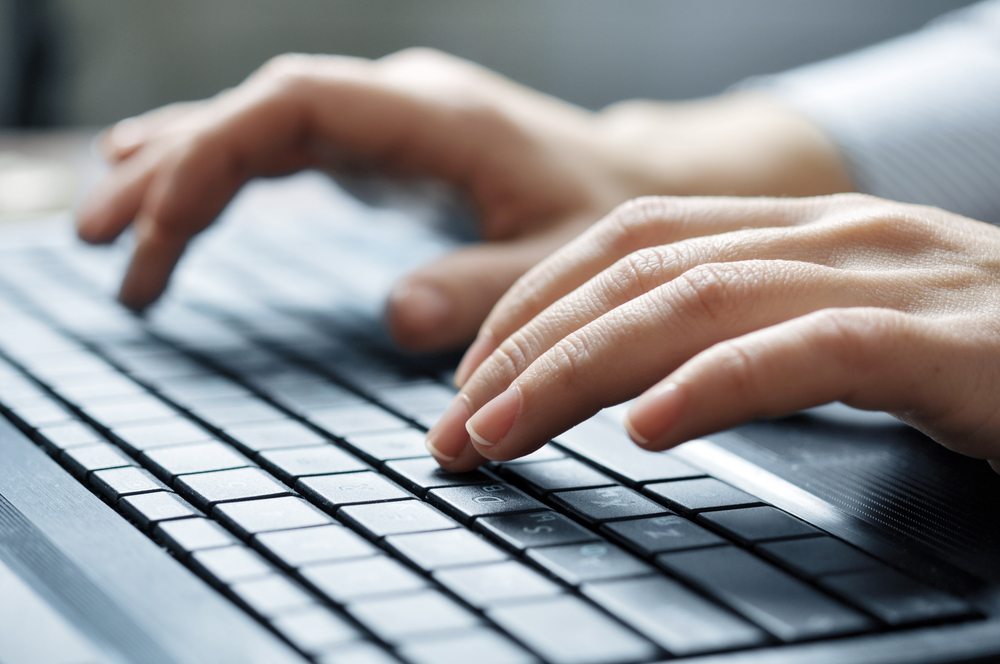 What Taurus did for Avocent:

“The team at Taurus really did a very good job for Avocent. I was very pleased with the way they handled the account. Sharon has fundamental ideals which are reflected by her staff. Taurus is a very professional operation.”

Taurus does a great job

“The team at Taurus really did a very good job for Avocent. I was very pleased with the way they handled the account. Taurus’ Managing Director, Sharon Williams has fundamental ideals which are reflected by her staff. Taurus is a very professional operation. We will certainly be using Taurus in the future,” says Brendan.

“I have very high standards and I find that the Taurus team meet them well. They take the initiative, and make the right decisions – they are responsive, proactive and I don’t need to hand hold them.”