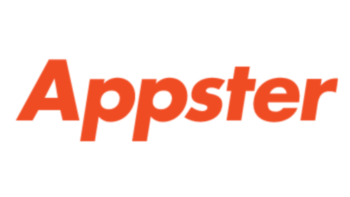 In 2011, Mark McDonald and Josiah Humphrey founded their mobile App and product development company Appster at just 19 years old. Today, the Appster duo are among the youngest, most successful entrepreneurs in Australia and have grown global.

In 2014, Appster saw a bigger opportunity in the market; to propel startups beyond Apps by being seen as ‘technical co-founders’ and turning peoples imaginative ideas into reality. Determination, hard work, and relentless persistence to achieve their vision have attracted great talent to their board, advisers and senior management. Expansion and a strong go-to-market strategy have followed.

Initial poor experiences with public relations (PR) left Appster mistrustful of the way PR agencies operate. They were looking for a genuine partner who would believe in them, grow their brand and support their vision. The Appster co-Founders came to Taurus and asked our CEO straight questions, receiving no bull responses with no over promises. Expectations were set and goals were mutually agreed.

The Appster founders really understand the importance of PR

The Appster founders have always been audacious, declaring their goal in their first media interview to be worth $100 million by 2018. They wanted a robust, ambitious PR strategy and high activity plan which consistently messaged Appster’s ambitious mission – to challenge assumptions and disrupt the status quo. Taurus has leveraged Mark’s own belief and strong convictions with every PR opportunity and after just 15 months, the media recognised the duo as experts in the App world and leaders in the startup scene.

Founder commitment to PR as a brand builder and partnership

Appster have a firm belief in PR as a brand building tool. The partnership with Taurus is a solid one, with plenty of robust discussion on aligning strategy to maintain a high frequency of exposure to give Appster quicker recall and recognition. In just one year, Taurus has achieved over 80 pieces of significant coverage for Appster across print, online, TV and radio.

Unafraid to share their ideas and lives, Appster make for a dynamic company with great stories. Appster’s provision of content and their commitment to objectives in achieving best tone, dominance, quality, frequency and type of coverage across the board means PR metrics are constantly fulfilled to the highest standard.

Taurus connects spheres of influence beyond the media

After just one year of consistent and positive interaction with the media, Appster achieved what Taurus likes to call ‘the Taurus nodding dog’.  When you ask “have you heard of Appster?” heads start nodding, “Yes I’ve heard of them!” Taurus has expanded the spheres of influence beyond the media through introductions to business leaders, policy makers and key players of innovation.

To date, via Taurus, Appster have met with leaders in business, entertainment and government, including an event with Prime Minister Tony Abbott, Gary Quinlan Permanent Representative of Australia to the United Nation, Anthony Pratt CEO of Pratt Industries, Hugh Jackman and Deborah Lee Furness.

A pivot to position the world’s first ‘ideas company’

Due to an accurate strategy and PR objectives and 100% support from Mark and Josiah, Appster is now on the tip of everyone’s tongue in the tech world.

When the Appster PR campaign entered Phase 3, we took the media and influencers on a strategy shift and focused on positioning and branding Appster as the world’s first ideas company. With our well established media relationships from Phase 1, we were confident the media would be interested in Appster’s new message as the world’s first ‘Ideas Company’ and the number one go to mobile App and product development company in the world. Appster has carved a new niche to help mentors and advisors to foster and grow great ideas from concept into a reality. 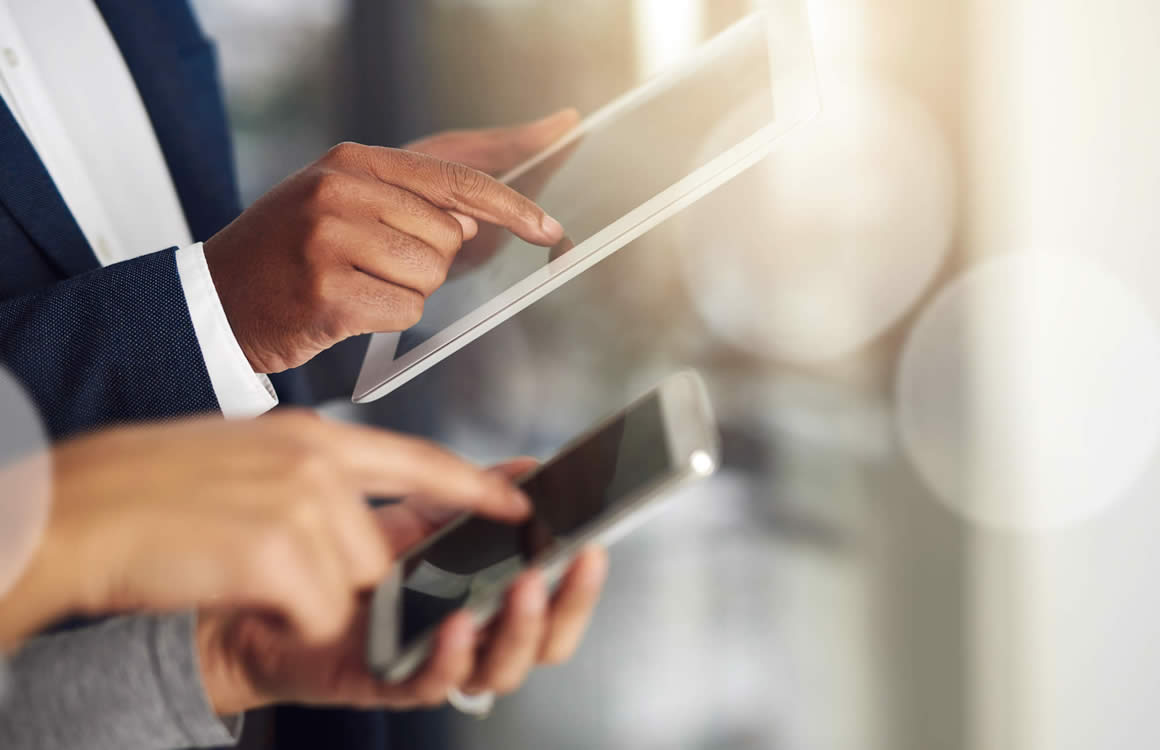 What Taurus has done for Appster

“These bright young things are determined to conquer the world. These guys want to be a global hub for turning the best ideas into new technologies. First.”

An ideal partnership in sync from the start

From the beginning, Appster co-founder Mark was clear that they were not just another startup. Taurus believed in Appster from the outset, captured their imagination and rose to the challenge of positioning the company as an outstanding leader in Australia’s major press. Taurus broke down the pre-perceptions of young entrepreneurs and introduced Mark and Josiah to the media. Within the first month, Appster went from receiving limited coverage in the startup press to receiving Tier 1 coverage in BRW and Sky. In a few short months, coverage followed in The Sydney Morning Herald, The Australian and The Australian Financial Review, among others.

In the beginning, their motivation was to make it big. And they have been remarkably successful, remarkably quickly.”