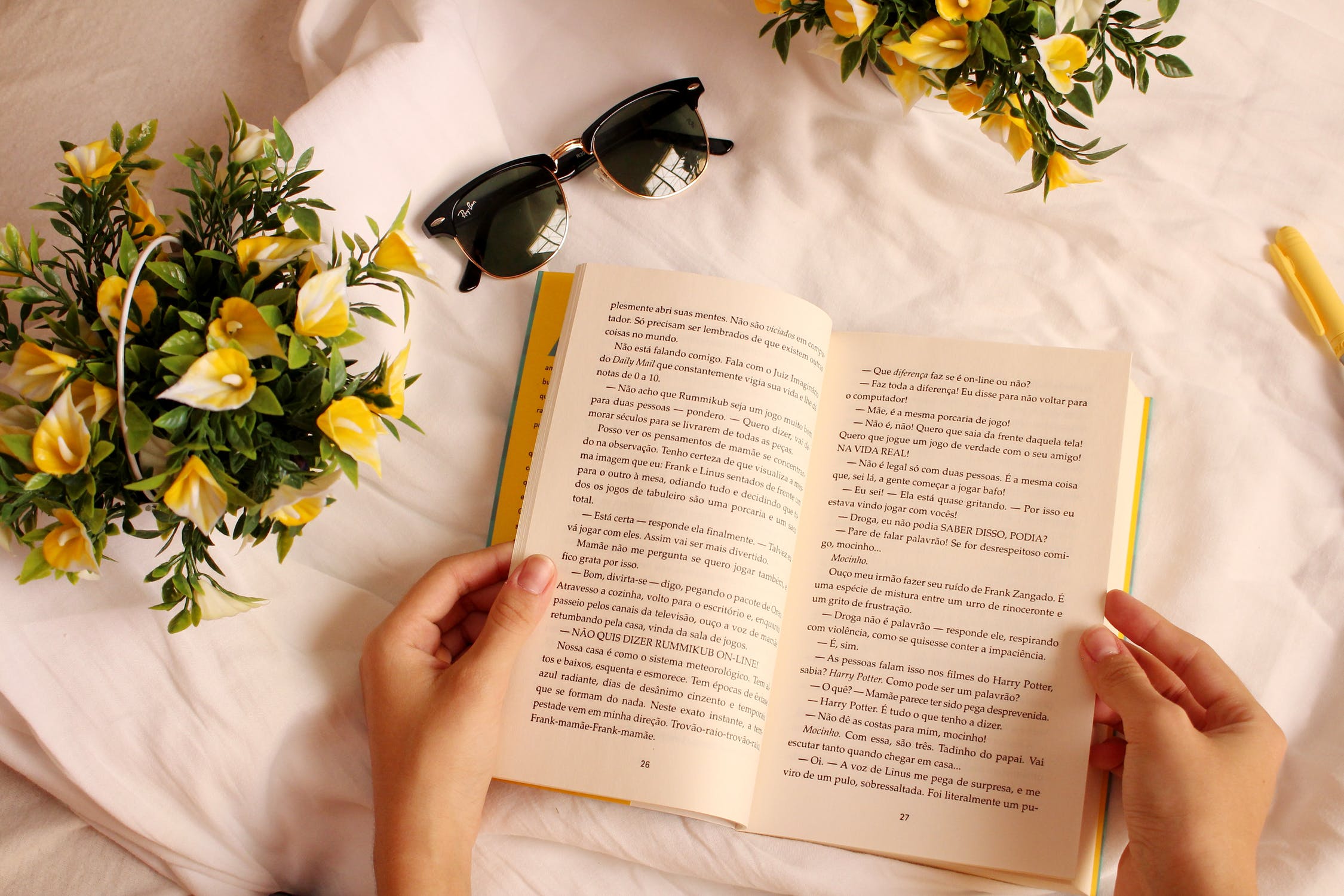 “Reading is essential for those who seek to rise above the ordinary,” says American Entrepreneur Jim Rohn. If by any chance he’s right, then we had better start flipping!

There are some books that you never really stop reading. Like a good earworm, their words, wisdom and advice ring true to you and never really went away. They are the ones you scribble on, dog ear the corners away and keep lovingly on your bookshelves, only to flip it time and time again when the need arises.

Corny as it may sound, I reckon in my (only slightly) over a decade long career being in PR, there are 3 books I wish I had read much, much earlier on in my working life. But, better late than never!

1. How to Win Friends and Influence People by Dale Carnegie

The title initially made me cringe a little, I have plenty of friends, thank you very much. But don’t let that stop you. Dale Carnegie’s How to Win Friends & Influence People remains till this day one of the bestselling self-help books of all time.

The book is a guide to making a good first impression, looking at good ways to criticise people, how to be better at conversations and several other key takeaways that basically circles around “dealing with people” – which essentially is PR in all its glory, shapes and forms.

Here’s some of Dale Carnegie’s tips. They’re simple, yet often forgotten. They were true when the book was published in 1936 and they remain true today.
1. Become genuinely interested in other people
2. Smile
3. Remember that a person’s name is, to that person, the sweetest and most important sound in any language
4. Be a good listener and encourage others to talk about themselves
5. Talk in terms of the other person’s interest
6. Make the other person feel important — and do it sincerely ‘

We all want to thrive in what we do, but what if it all becomes too much? Ariana Huffington’s Thrive shines a light and urges readers to redefine their perception of success. What does success mean to you?

The book introduces the third metric of success – well-being, wonder, wisdom and giving, the things beyond money and power which measure success in today’s world.
According to Ariana, thriving in both work and life consists of four key elements:

1. Well-being – taking care of your physical and mental health
2. Wisdom – learning and evolving
3. Wonder – reflecting on beauty of nature
4. Giving – being generous to others so you’ll be closer to happiness

3. Daring Greatly: How the Courage to Be Vulnerable Transforms the Way We Live, Love, Parent, and Lead by Brene Brown

Brené Brown is a research professor at The University of Houston studying courage, vulnerability, shame, and empathy. Today she is better known at the Ted Talk extraordinaire with a Netflix TV series to her name. In Daring Greatly, Brown opens a can of worms (so to speak!) egging readers to have the courage to be vulnerable in a fast-paced world where everyone wants to be portrayed as strong and confident. i.e. – Agency Life.

The start of the book (another spoiler alert!) perfectly embodies the essence of Daring Greatly. It kicks off with an extract from a speech that Theodore Roosevelt gave in 1910. In it, Roosevelt said:
“It is not the critic who counts; not the man who points out how the strong man stumbles, or where the doer of deeds could have done them better. The credit belongs to the man who is actually in the arena, whose face is marred by dust and sweat and blood; who strives valiantly; who errs, who comes short again and again, because there is no effort without error and shortcoming; but who does actually strive to do the deeds; who knows great enthusiasms, the great devotions; who spends himself in a worthy cause; who at the best knows in the end the triumph of high achievement, and who at the worst, if he fails, at least fails while daring greatly.”

In a world that constantly looks at you to have all the answers, sometimes its okay to say, I will get back to you later, alligator. Brown sum it up – “What we know matters but who we are matters more.”

At Taurus we are passionate about training and mentoring young people and we have helped over 400 young graduates find jobs in the last ten years. You can join Taurus for three months in our TaurusFastTrack™ Intern Program. Find out more here.